Demetria Devonne Lovato is an American singer and actress.

As of 2017, Billboard reported that Lovato has sold over two million albums and 20 million singles in the US. Her accolades include an MTV Video Music Award, 14 Teen Choice Awards, five People’s Choice Awards, two Latin American Music Awards, and one Guinness World Record. Lovato was also included on the Time 100 list in 2017.

Aside from music, Lovato served as a judge and mentor on The X Factor USA for two seasons, appeared as a recurring character on Glee and on the sitcom Will & Grace, and voiced Smurfette in the Sony Pictures Animation film Smurfs: The Lost Village.

She is an advocate for several social causes such as gender, racial, and LGBT rights.

Install this extension and enjoy HD wallpapers of famous Demi Lovato every time you open a new tab in Google Chrome.

This new tab extension brings you a large variety of high definition images of Demi Lovato. You can launch a slideshow and enjoy an awesome wallpaper animation. You can also shuffle all wallpapers, or only your favorites. We add new pictures regularly. You can customize the background and add up to 20 pictures of your own if you want.

Search the web using Bing or select Google instead. Get quick access to your most visited sites, chrome apps like Gmail, games, or quick reminder with To-Do List right on the extension. Date, time, temperature, weather forecast, and even music can be shown on Demi Lovato new tab if you need. You can enjoy all these features for free!

Demi Lovato New Tab is your gateway to a beautiful journey where you can personalize everything to your liking and stay on top of things by getting organized and track your to-do list. 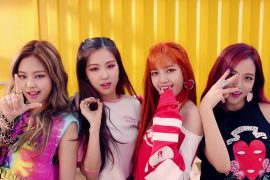 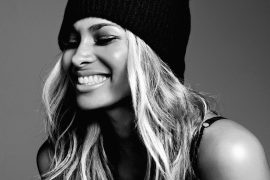 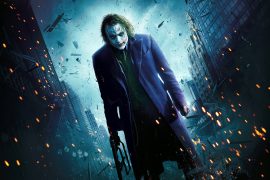